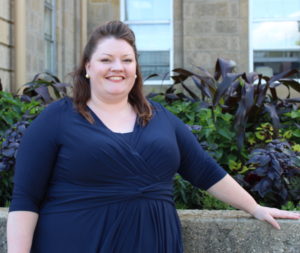 Schedule an appointment with Janet

Janet earned her J.D. from the University of Wisconsin Law School and her Bachelor’s degree from Marquette University, where she majored in Theatre Arts and Education. Janet has over a decade of experience as an educator in the test prep industry, teaching students how to succeed on exams like the LSAT, GMAT, and GRE, facilitating workshops on admissions processes, and supporting applicants in crafting personal statements. In addition to her role as a Pre-Law Advisor, Janet teaches the CPLA LSAT Workshop Series, a four session self-study primer offered multiple times throughout the year.